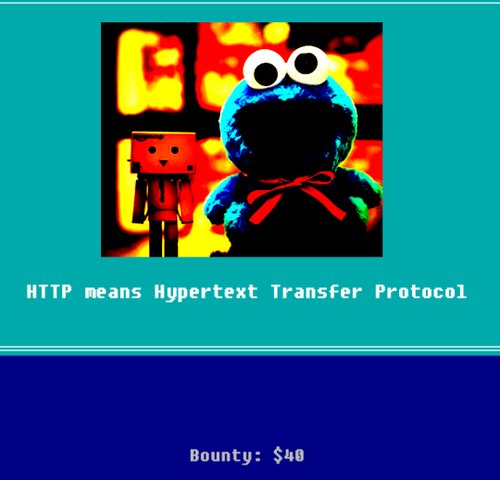 To check whether anything is being hidden behind the QR code, you can use your phone (there is many apps in Google Play and Apple App Store that allows you to scan for QR code), or if your prefer using your web browser, you can try using this QR code decoder instead. Personally, I prefer to do it using my browser since I don’t like to switch between my computer and my phone to pass messages.

Viola! The QR code decoder has returned the following raw text, which is essentially a string written in Morse code.

Using a Morse code translator, we are able to translate the string of text into the flag for level 3 – “INFOSECFLAGISMORSING”.

In level 2, we see a broken image with an accompany text,

It seems like the image is broken..Can you check the file? 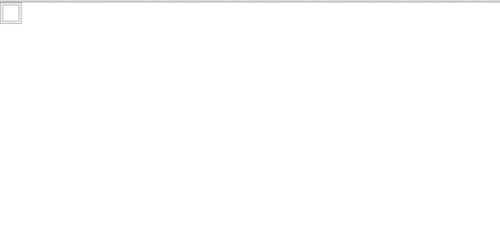 Since it don’t seem like a valid image, let’s look around to see if there is other information hidden in the page source (again) or in the scripts. Apparently, there is a hidden script, “aW5mb3NlY19mbGFnaXNfd2VhcmVqdXN0c3RhcnRpbmc=”, you can easily identify it using Firebug, a very popular developer plugin in the Firefox web browser.

Well, since there is a “=” symbol appended to the end of the string, based on experience, it is most likely a base64 encoded string. You can use any decoder tool to perform base64 decoding to identify the content, personally, I like to use Hackbar, also a plugin in the Firefox web browser.

After performing base64 decoding, you will get the flag, “infosec_flagis_wearejuststarting”. 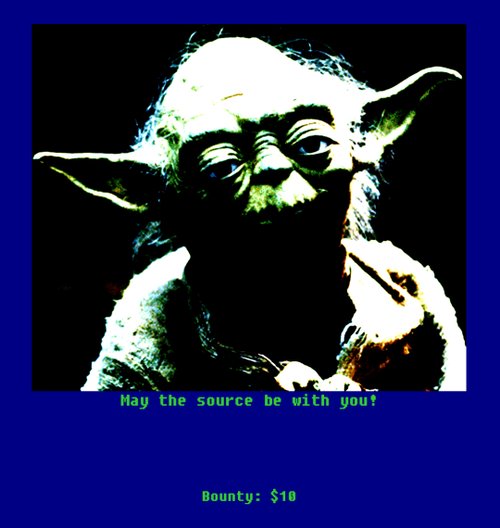 I mentioned about the Infosec Institute CTF challenges in one of my previous post, let’s get started with a bit of write up.

When first entered level 1, it shows a picture of Yoda with the following text,

May the source be with you!

Fair enough, the hint was pretty obvious, asking us to view the page source.

There, we have it in the very first line, the flag is “infosec_flagis_welcome”.